Cretaceous-Paleogene boundary deposits and paleogeography in western and central Cuba

Three types of Cretaceous/Paleogene (K/Pg) boundary deposits are widely distributed in western and central Cuba. Most deposits belong to type 1, with an original volume of circa 4000 km3 (Peñalver, Cacarajícara and Amaro formations), and contain in its lower part thick gravity flow deposits. Above the coarse clastics rests a monotonous, mainly massive calcarenite to calcilutite section (homogenite), settled from a hyperdense suspension. The Cacarajícara and Amaro formations accumulated in the southern border of the North American Mesozoic paleomargin, whereas the Peñalver Formation deposited in a southern basin, developed on the extinct Cuban Cretaceous volcanic arc. Type 1 deposits are similar to the “clastic carbonate unit” of Yucatán. Type 2 deposits (Deep Sea Drilling Project, DSDP, leg 77 sites 536, 540 and the “chaotic clastic complex” interbedded in the middle part of the Santa Clara Formation), are local, have thinner basal gravity flow accumulations, and, instead of homogenite, contain ejecta rich deposits. Type 3 deposits (Moncada Formation) are mainly built by reworked ejecta, accumulated during the pass of megatsunami waves, which also affected the upper levels of Type 1 and 2 deposits. We carefully searched for data on the sedimentology and geological setting of each deposit, in order to obtain a detailed picture of its paleogeographic framework. Our research shows that, in an area proximal to Chicxulub crater, the regional relief was a main factor controlling sediment features and distribution of the Mesozoic-Cenozoic boundary sections. 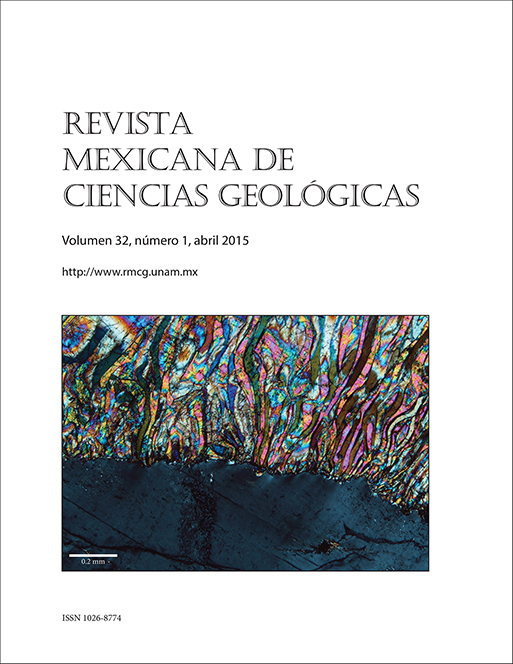